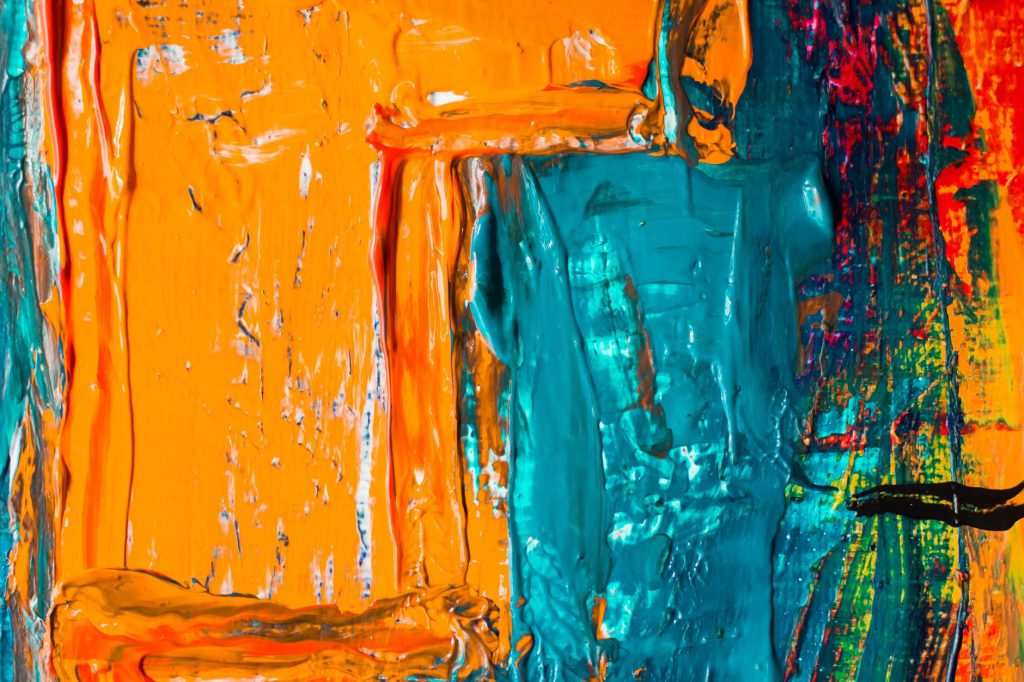 How lucky am I? Friday mornings start with an informal conversation about learning, being a teacher, a parent, with two great colleagues, sometimes coffee, a croissant and a smattering of “dad” jokes. (I spare you).

N is funnier than I am. H is more creative than I am. For that I am grateful. This post is for them.

So far we’ve discussed assessment, Alternative Provision (we all contribute to this area of the school), Clean Language, (I forgot to add mindfulness and Positive Education) and Bill Roger’s “Black-dot-in-a-square.” That last discussion led to a conversation around why students benefit from teachers reducing variability in the classroom (confidence and efficiency), and how reintroducing it strategically can help avoid monotony, that discussion took a detour and led to the introduction of Complexity Theory, ironically, it was a little chaotic an introduction.

Classrooms are complex, I often say “classrooms messy.” (They do not always benefit from being neat). Unpredictable – ain’t that the truth. The smallest change can influence a class; the seating position of just one student. One colour is missing from the projector display destroyed by lesson last week (an image of Grimpen More – Hound of the Baskervilles looked completely different). Chaos, brought to resemble some sense of order and sequence.

The smallest challenge can influence whether a lesson that worked well yesterday, last year, falls flat on it’s face the next time your teach it. A question that sparked a discussion doesn’t surface, a morning success is an afternoon flop? A Monday victory is a Friday failure.

Everything should be made as simple as possible, but no simpler.

Don’t be misled. Fooled by confidence or expertise.

Complexity by name, complex by nature. I am just scratching at the surface. And as yet, I have not found anything else that comes even close to modelling or illustrating my experience of education, of classrooms, of teaching.

Complexity theory argues that complex (adaptive) systems are relatively robust. Complex systems adapt to internal interactions and to external influences and yet they remain essentially similar. Complexity theory offers an account beyond simple cause and effect, a rejection of simple causality and predictability, that classrooms and learning are unpredictable, sensitive to context, and do not proceed through simple rules.

Classes remain essentially similar, they adapt to what is being taught, when in the year, the term, the day and how. Where, different schools, classrooms, classroom configurations. Even for different teachers.

How are classrooms a complex systems

In such systems, and many classrooms,

I accept that this is appealing to me, as it corresponds to my experience of classrooms. Teaching then, is about influencing the degree of certainty and agreement. Sometimes, I believe it is about reducing variability – purposefully and by design.

Teaching is knowing, and knowing when and how to move teaching between simple, complicated, complex and chaotic arenas, to benefit learning so that you can communicate effectively. What you communicate – your subject knowledge is only as important as how you communicate, your craft.

And as for the idea of you being in control. I let you decide how in control we are as teachers.

Simple, clear purpose and principles give rise to complex and intelligent behavior. Complex rules and regulations give rise to simple and stupid behavior.